Hold on Logging you out.
Content Tips 2 min read

Google ads could soon see a major change with the addition of black labels in online searches. ¦ Shutterstock

It’s been two years since Google last played with its Ad label in Google Search. Since then, Google uses green text and border to separate organic listings from text ads. Now, a simpler, more seamless design may be on the way.

On Wednesday, Darren Taylor, a member of The Big Marketer, spotted a difference in Google ad labels. In his post, he shows how the label shows up at the top of the ad with the display URL next to it. 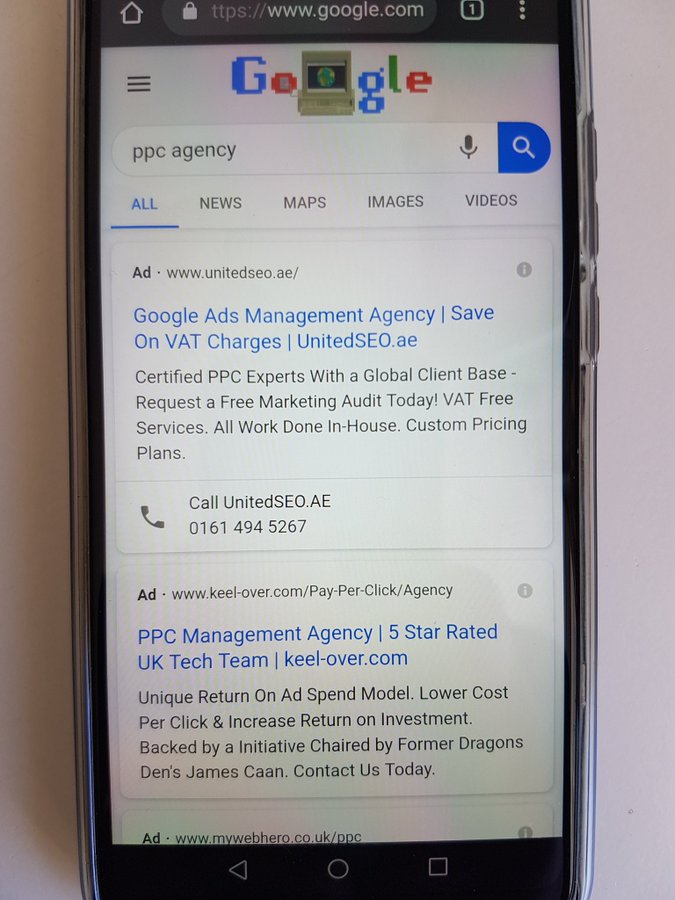 Spotted on Google (Chrome on mobile) yesterday. They seem to be testing a new way of showing ads (a sneaky way) I couldn’t get them to trigger again.#PPC #ppcchat @sengineland @sejournal

Darren wasn’t the only one to spot the change.

According to a Google spokesperson:

“We’re always testing new ways to improve our experience for our users and advertisers, but don’t have anything specific to announce right now,”

Although it may seem like a minor change, this could have a major effect on the CTR of ads and as well as organic search results. Google doesn’t share data on these rates, but it wouldn’t be surprising if this is an effort to boost the CTRs of Google ads.

In 2013, the FTC demanded search engines needed to more clearly signify ads on search pages. They explicitly mentioned issues around shading and borders. Conveniently, it was that same year that Google changed from background shading began using a yellow background for its ads.

This latest update removes this background and, more importantly, it moves the label above the ad. It remains to be seen whether this will be a widespread update on Google’s ad policies, but it may be advised to keep an eye on the appearance of Google ads on your searches in the near future.

Let Lewis Mc Cahill know how much you appreciate this article by clicking the heart icon and by sharing this article on social media.

Lead Editor of SEO.app, Lewis is a long time lover of all things written. He covers the biggest stories on AI, SEO, and how our world is changing for the better.